More often than not, the original was better than the sequel and we wonder why the producers had to go a ruin a classic. However, like every sequel ever made, the opinion at the time was that this would never happen. This brings us to Favourite Luxury Items 2 (Click here for Favourite Luxury Items 1). I sincerely hope that this post is more Dark Knight than it is Batman and Robin. Lets begin. 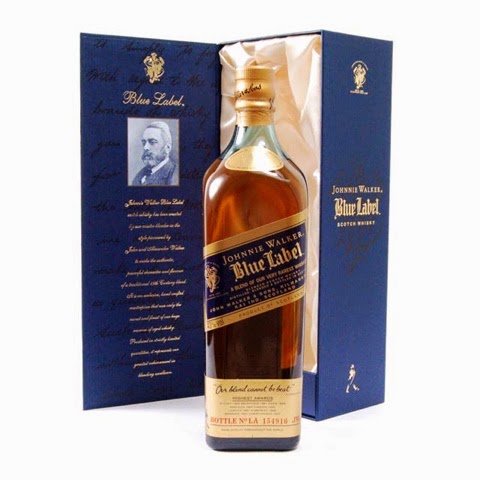 The universal drink of someone with way too much money and zero knowledge about whisky. Similar to Moet and Chandon NV, it is only down to marketing that this whisky is well known. I’ve spent countless nights where a bottle of blue has been used for our drinking game shenanigans. However, if that’s how highly you regard it, then whats the point of you telling everyone how much its worth and therefore how generous you are. Pull your head out of your arse, go get a nice blended whisky in the $100-$150 (i.e. Chivas 18), actually take the time to enjoy it and stop serving glorified red label. Or you could even go get some single malts to try and justify your manliness. 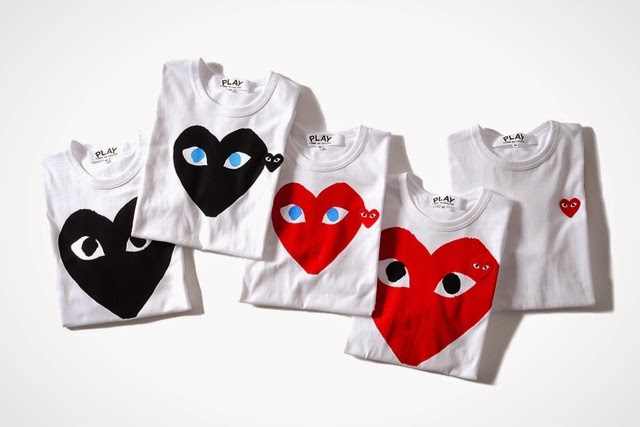 This t-shirt has a special place in my heart of rage. It’s the shirt worn by the person that wants you to know they can spend more than you and yet they still want to dress like a 10 year old. Seriously it looks like a t-shirt out of the kids department and yet its worn by college kids thinking they’re all mature and shit. Go buy some clothes fitting of your age. 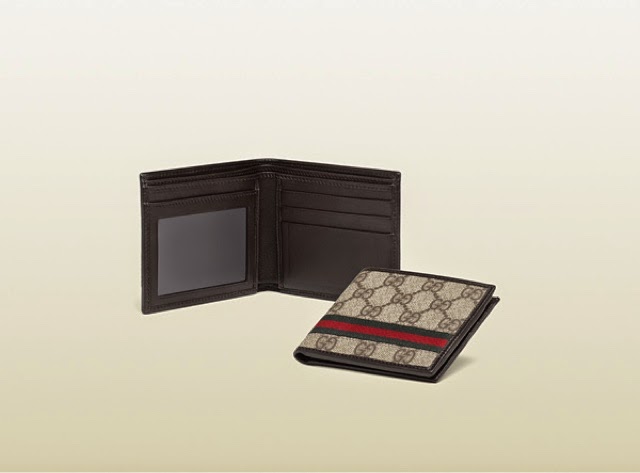 I think Gucci gets a lot of unfair criticism a lot of the time. As it’s such an iconic brand, naturally the moment some gets some money, they go buy something Gucci just so they can feel like an ‘equal’. Just like the LV belt, the Gucci Wallet is another must have (and vice versa – Gucci belt and LV wallet) for this special kind of person. By now you must know what kind of person desires this wallet. I’m running out of ways to describe the same thing so I will just say one more word; ‘Why?’ 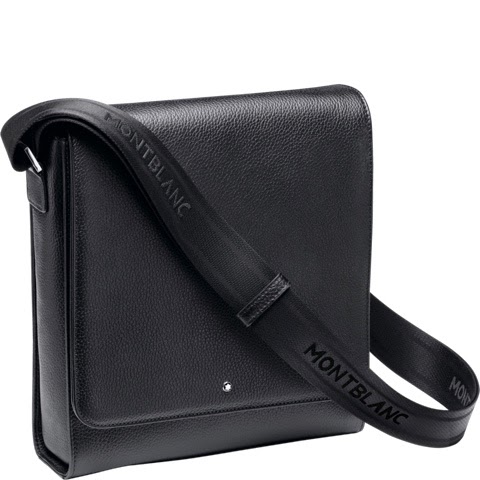 It saddens me to put an item from MontBlanc on this list. However, I absolutely hate the man pouch. I can live with the Indiana Jones satchel worn by Zach Galifianakis in The Hangover but I can’t believe what a waste of money the MontBlanc North South Bag is. Seriously the bag is worth about $1000 and can barely fit much more than your wallet in it. You might argue that its handy for carrying passports or other small items but seriously $1000 for this idiotic item is insane. This is what arguably makes it an even bigger slap in the face than anything else on the list. The fact I hold MontBlanc in such high esteem only for it to tarnished by some idiot who wears it as a fashion accessory to display wealth.

I have to say Beats by Dre are one of the smartest marketing cons currently out there. They are essentially the Pitbull song of the headphones market; something that is crap by market standards and yet the masses want it. I don’t know what the appeal is about Pitbull but I do hand it to Dre for capitalising on the fickleness of sheep; and of course I certainly wouldn’t say no to a billion dollars. 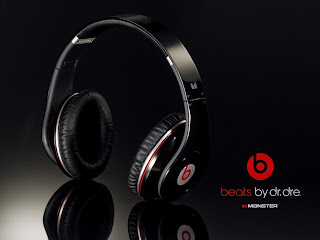 So before I get too sidetracked let’s get back to Beats. I’m not sure there’s anything about beats that makes it a ‘market leader.’ Style – No, Sound Quality – No, Noise Cancelling Ability – No. So why is it so popular? Price – Yes. We’ve worked it out. People want to pay large sums of money so they can brag about it. At least LV and Gucci have the defense of being a ‘market leader.’ People really need to pull their finger out, do some research and make a educated decision for once.

To stay up to date with all the latest posts follow me on:

You could also click the sidebar in the top right corner to be notified via email of all new post. Alternatively, any sharing of a post using the share bar below would be greatly appreciated and would be greeted with multiple imaginary high 5’s.