My dad always told me that to be rich and successful, ‘you’ve got to go out on your own.‘ Growing up, I always took this to mean that success was all about being your own boss or creating your own company. As I’ve come to realise, ‘success’ is not limited to being an entrepreneur as there are many ways to be considered successful. However, no matter what career is chosen, success begins at the same non negotiable point. I call this point Judgement Day: the point in time where we begin to put ourselves out there for the judgement of others. 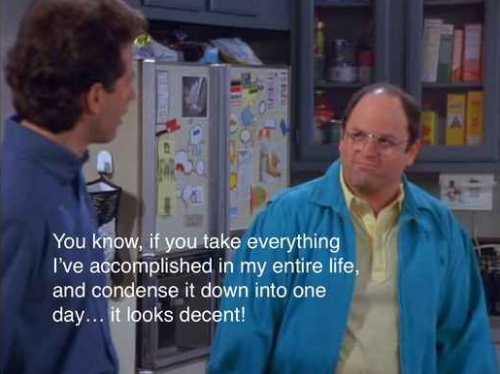 The reason judgement day is so important is because success is so strongly correlated with being above average. Unfortunately, the only way to find out if this true is to put ourselves up for comparison. The irony of this, is we all still want to be successful; just without the judgement. This is not surprising given that these days everyone is a self appointed critic; thereby making it more difficult to break out of the self imposed paradigms we adopt from early childhood and carry through adulthood. It also makes it much easier to hide behind the flimsy excuses of ‘what if people judge me?‘ or ‘I don’t want to be judged.‘ Consequently, too often we delay facing judgement day simply out of fear.

As such, I’ve always admired someone with the courage to try and start something from scratch because it opens yourself up to the highest level of scrutiny. Showing people something you created when you don’t know how they will react is often one of the hardest things a ‘sheltered’ individual will face in life. It’s easy to brush this notion off with a comment like, ‘yeah well, it’s what you’d expect to happen.’ Yet, whilst entrepreneurship is on the extreme end of the scale, the same process still applies no matter what career is chosen.

All jobs require us to embark on a path which will require us to expose ourselves for judgement at various points as we strive to succeed. It could be during an interview for a promotion or a discussion during a team meeting. Often it is easy to limit the level of exposure when there is a possibility that the outcome will require two steps back just to take one step forward. Other times, the outcome could feel like everyone wants to knock us down for no good reason.

Whilst perseverance is key to staying on the right path, a common reason these moments happen is because of  uncertainty in what we stand for (i.e. how comfortable we are in accepting who we are). This is because judgement is not judgement when we know where we stand. It’s actually feedback, whereby the stronger we become at understanding and accepting who we are, the less judgement we receive and the more feedback we obtain. 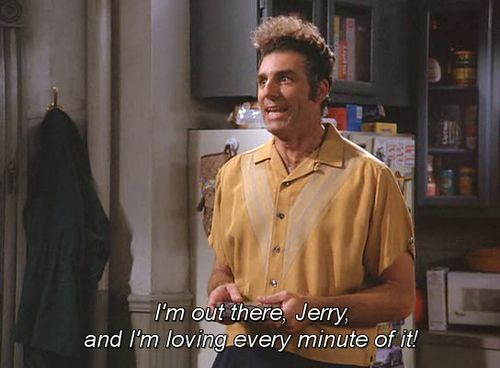 Unfortunately, as we all know turning judgement into feedback is not an overnight fix. No matter how well thought out an idea is or how well prepared we think we are, there will still be self conflict, moments of self doubt and an unwillingness to expose yourself.

As such,  in order to get ourselves to a place where we can turn judgement into feedback, we could consult an analogy of the five stages of grief (denial, anger, bargaining, depression and acceptance). Without getting into too much detail, all paths to success begin with denial (i.e. why it won’t work etc). This is followed by self conflict (anger), moments of self doubt (bargaining) and an unwillingness to expose ourselves (depression), before we finally work our way through to acceptance (when judgement turns into feedback).

It doesn’t matter what process we use from getting from judgement to feedback. The main thing to undertake it in some shape or form. Once we have done this, the roadblocks of judgement will begin to transform to a ladder of feedback; whereby if we are willing to climb, we will know what we are doing will be a success.

To stay up to date with all the latest posts follow me on:

Any sharing of a post using the share bar below is greatly appreciated and will be greeted with multiple imaginary high 5’s.